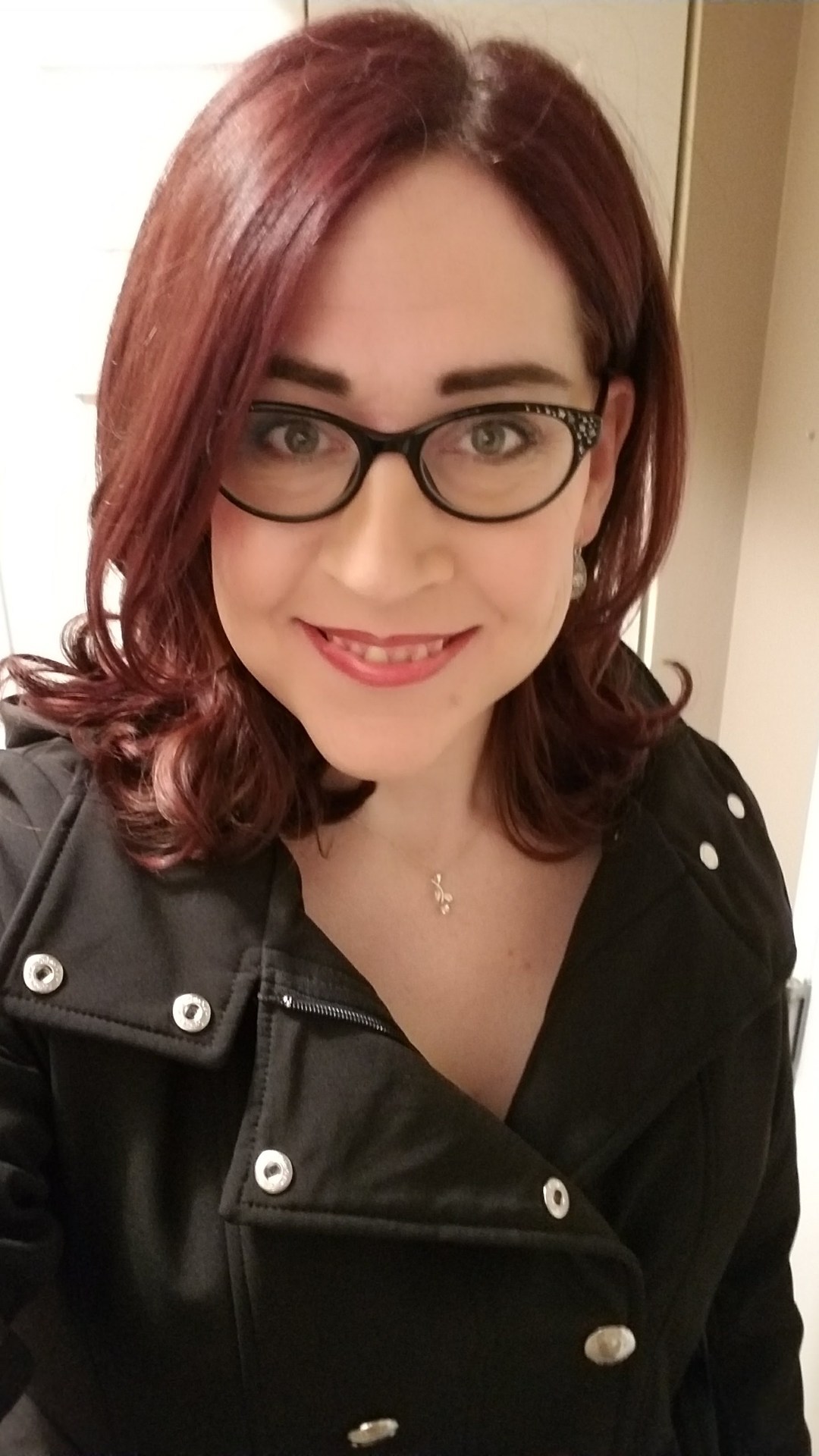 I may have spoiled the full story a little with some teasers in earlier posts both here and on twitter (http://twitter.com/ariana_T_G). However, over the next couple of days I am going to post about my trip to San Francisco that took place last weekend.

The pic above was taken just before I left. I planned to park at the Wallypark off site garage near O’hare. I found a Groupon that was only $9.95 per day for parking so that was perfect. On top of that, a good friend offered me a chance to enjoy a two day stay (free airfare and hotel)! Now, you may know from reading my blog that money is extremely tight right now with medical bills that I need to pay. Knowing this was an amazing chance to go somewhere I have always wanted to go.. I went ahead and took that chance. I would have had to pay for meals that weekend anyway.. why not do so in San Francisco!

I was almost looking forward to going through the TSA scanner with nothing to worry about since I have now had my surgery. Of course, I am referring to the body scanner detecting an anomaly in the crotch area for a female traveler. Well.. it turns out I still set off the scanner, but it was because I wore a metallic top. The female TSA agent said.. “Oh honey you are going to glow!” She was right, and she showed me the monitor glowing all over my belly and upper body. At least it wasn’t ‘down there’!

A quick but painless pat down ensued and I stepped over to get my luggage after she gave me the all clear.

So, for future reference.. do not wear a top like this to the airport..

But wait, that was not the end of my TSA fun!  Ready for this? My dilator bag somehow set of an alarm in baggage scanner. I had my bags searched, swabbed, & was asked if I wanted to have a private room for my full pat down, or I could elect to have it done right there. I was like.. no lets do this right here. I just wanted it over quickly and being in the open for some reason made me feel less worried! I do not like being in enclosed rooms with people I don’t know!

With the pat down finished I stood by while they searched my carry-on bag and eventually unzipped the dilator bag. She only partially pulled out one of the dilators before shoving them back in 😉 After testing several swabs from it and various other items in my carry-on, she was done. She indicated that it was the “green bag” (my dilators) that set off the alarm. I asked, “was it the material or what?” She said she had no idea but told me I was good to go. No one was rude, and while my heart was pumping a little fast, I really was not too horribly embarassed (definitely a little). I was all prepared to explain exactly what they were and why I needed to fly with them, but there was no need for any of that.

Apparently those dilators are dangerous weapons y’all.. so much for stress free post-op flying! I was left wondering how the flight home was going to go once my trip was over considering I had a metallic top to stash somewhere and dilator super weapons to smuggle home..

The flight out was uneventful. I watched part of a training video for work on Pluralsight (which helped me promptly catch a good nap). Then, I watched a couple of episodes of Atypical that I previously downloaded to the Netflix app on my phone (it’s a good show!). I picked a window seat (always my preference). There were two other women in my row and they were quiet and doing their own thing the whole flight. I only spoke to them when I needed to use the restroom and they were polite about having to move their stuff and stand up 🙂

After waiting for a while I met up with my lovely flight delayed friend Jo (also a transgender woman) at the airport and we rode an Uber to the hotel.

^^ Enjoying a hard cider and fries while waiting for Jo ^^

During the Uber ride to the hotel there was a rainbow.. those tend to follow me and show up when I arrive somewhere new (see my post about Birmingham).. 😉 well.. and rain.. they follow rain.

We freshened up at the hotel and then went out for sushi. It was delicious!

After dinner we basically started just walking North. We were walking up STEEP inclines on Mason Street, reached a high point, then we turned and walked toward china town. I was wearing my tall black boots and wow did I feel it in my calves later!

As we got into china town we may have inadvertently ended up in a movie! A motorcycle cop went by us as we stood on a corner and it was closely followed by an amazing looking camera car. We caught up to it later. It was a Mercedes with tons of gear on it. It looked like it could survive a zombie apocalypse. As I snapped a pic, I heard the driver talking to a pedestrian and he said “Yeah, we film a LOT of high speed chases with this.” After seeing tons of rental trucks with other gear and food truck employees telling passers by the food was for “crew only,” we knew we stumbled onto some major movie production site. I said to Jo that we should search for movies being filmed in SF and she found it in two seconds or so. It was most likely for the movie Venom!

So, if they just happen to use that ONE SPECIFIC take.. we may end up in a movie! I just hope between my black trench coat and black boots that I don’t look like I am on the street corner for a specific reason…

Anyway.. I also found the perfect selfie spot for myself (notice the street name)

Maiden Ariana has come to San Fran and they already named a street after me! (http://twitch.tv/maidenariana)

We walked back to the hotel thankfully finding a more flat route to walk. Along the way we were pulled into a beauty store and coaxed into trying some samples. They tried to sell me a $1600 eye cream.. no joke! We left!

Once back at the hotel, Jo was kind enough to step out for a while as I needed to dilate (can’t skip a day you know!).

It was surprisingly comfortable to dilate in a hotel!

With that accomplished.. day one was in the books. Day Two, which I will write about in my next post, was even more exciting! Time for bed!

http://youcaring.com/helparianaout (only if you can! Still many medical bills to pay)

I will be posting part 2 this weekend 🙂

Unfortunately I am under the weather so there will be no stream on my twitch channel tonight.