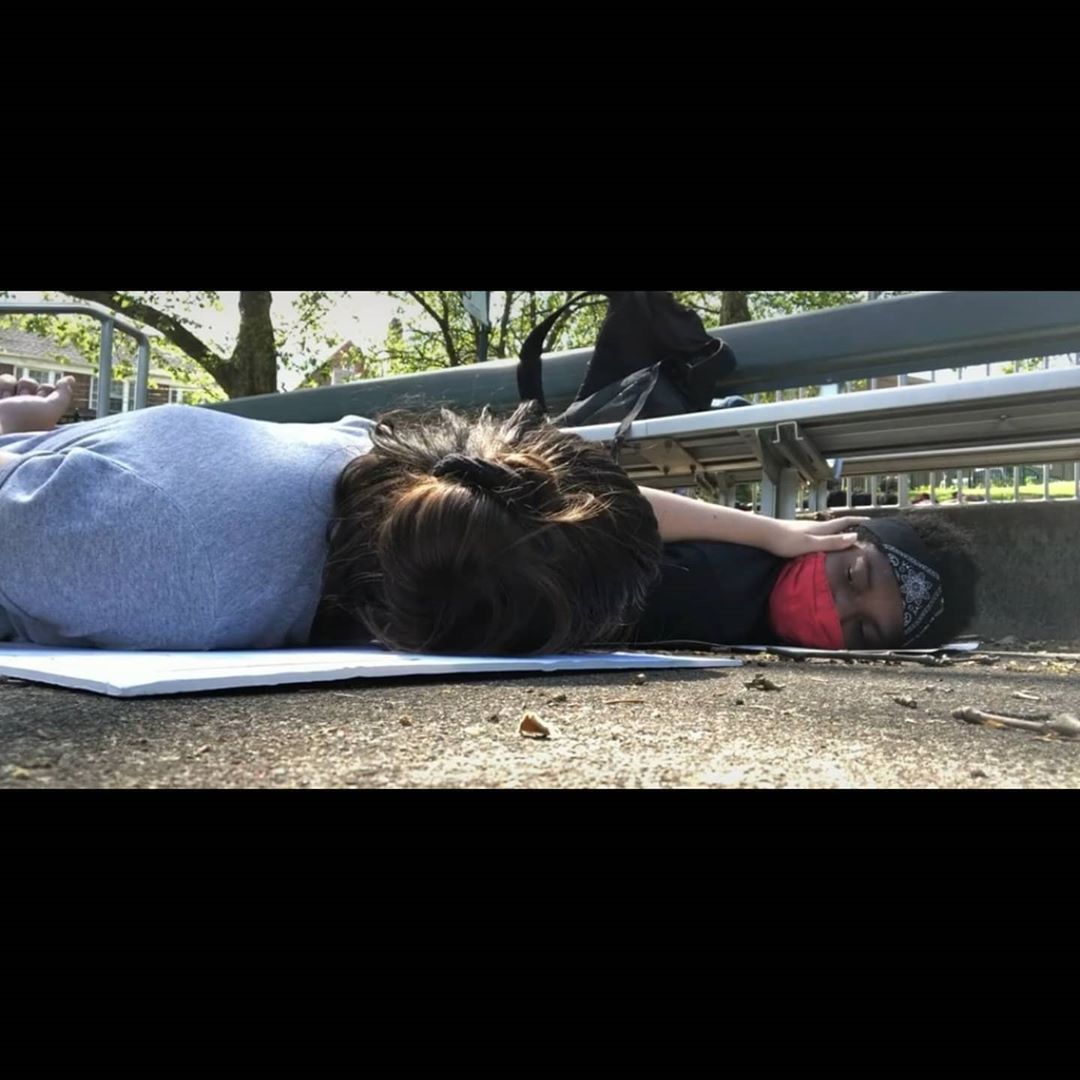 It is difficult to share the enormity of emotions I have felt this week. In addition to following the tailored news broadcasts of what was going on with the protests, I was up far too late every night watching many live streams from people that were directly involved in protesting. From city to city, from peaceful protests to those that ended in clashes.. the sheer amount of enraging moments of clear police brutality (against protestors), mixed with uplifting and hopeful moments, further mixed with sorrowful moments.. it was all so much to take in.

Social media platforms like tiktok were flooded with videos from protestors begging to share further atrocities of police, along with proof of white supremacists that were there simply to break and destroy property.. and then there were also plenty of examples of people looting(which the networks loved to focus on).

I was struck by examples of lines of police purposely moving peaceful protestors out of designated zones in order to surround and arrest them.

Curfews were used as flash points to push the protestors into a confrontation. That was a theme over and over again. My eyes are opened as to how blatant the misuse of the police became in many cities.

This of course all says nothing of the example of police skipping a white protestor and arresting another protestor just because their skin was different (when the two were sitting peacefully side by side). The racism is so blatant and so laid bare that no one can deny it in good faith.

I have mentioned in prior posts that I don’t understand why millennials and gen-z are constantly looked at with disdain by older generations. They are more in touch with who they are, more accepting of people that are not like them and in general they are able to adapt to change far better than generations before them.

Now.. we also see their POWER and their STRENTGH. Yes there are people of all ages protesting, but the fearlessness and persistence I am seeing in the younger protestors gives me so much hope for this world.

Change is happening. Change is needed. George Floyd was murdered like so many before him. The pattern must end. I see hope that it will.
https://www.instagram.com/p/CBEnsicHTAQ/?igshid=1do9rupzdx1pg