Ari is 1 year old! It has been one year since I forever said goodbye to ‘boy’ mode. 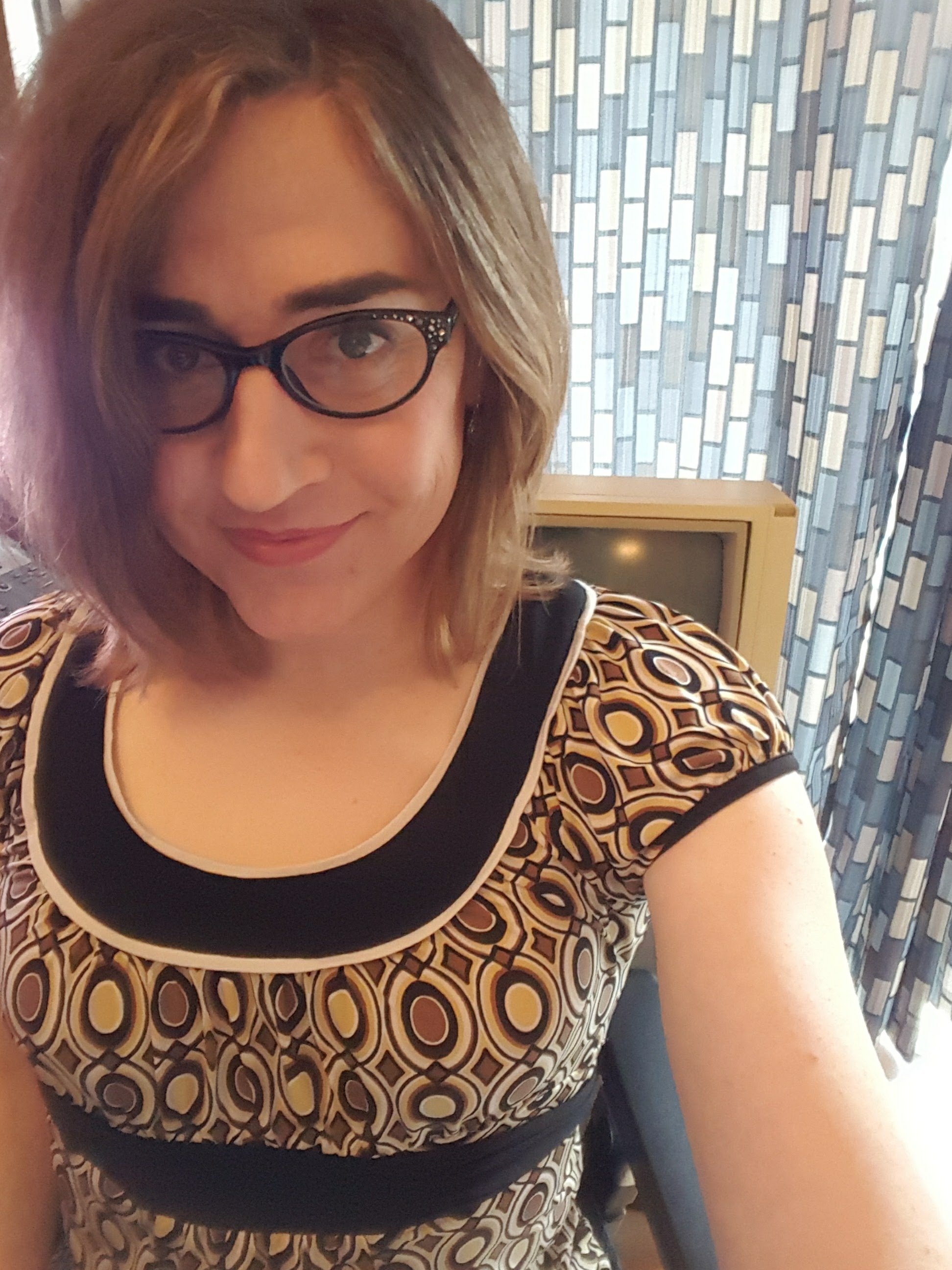 One year ago today, my kids said that I could pick them up ‘as myself’ and I finally was able to ditch attempting to present as a male to the world. I had actually been living most of the time as myself (Ariana) since August of 2015, unless I was spending time with my kids or with my parents. During those times, I would switch back to ‘boy mode.’ It was exhausting and very difficult but from August of 2015 to March 28th of 2015 I was having to live life in two genders. I did so willingly because I was trying to give my kids, parents, siblings and even my estranged spouse some time to adjust to the idea of me transitioning. That period of time also consisted of things like:

The rest is history.

I am so grateful to be where I am now, even though at times I feel I still have far to go. My timeline shows many of the major steps I have taken since March 28th 2016. This past year has been nothing short of amazing.

The pictures below are what I looked like when I picked them up a year ago. Out of respect for their Mom’s wishes, I am not including pictures of my kids, but if I were to do so, you would see photos of us all smiling both then and now 🙂