Not Your Grandma’s Bingo Night 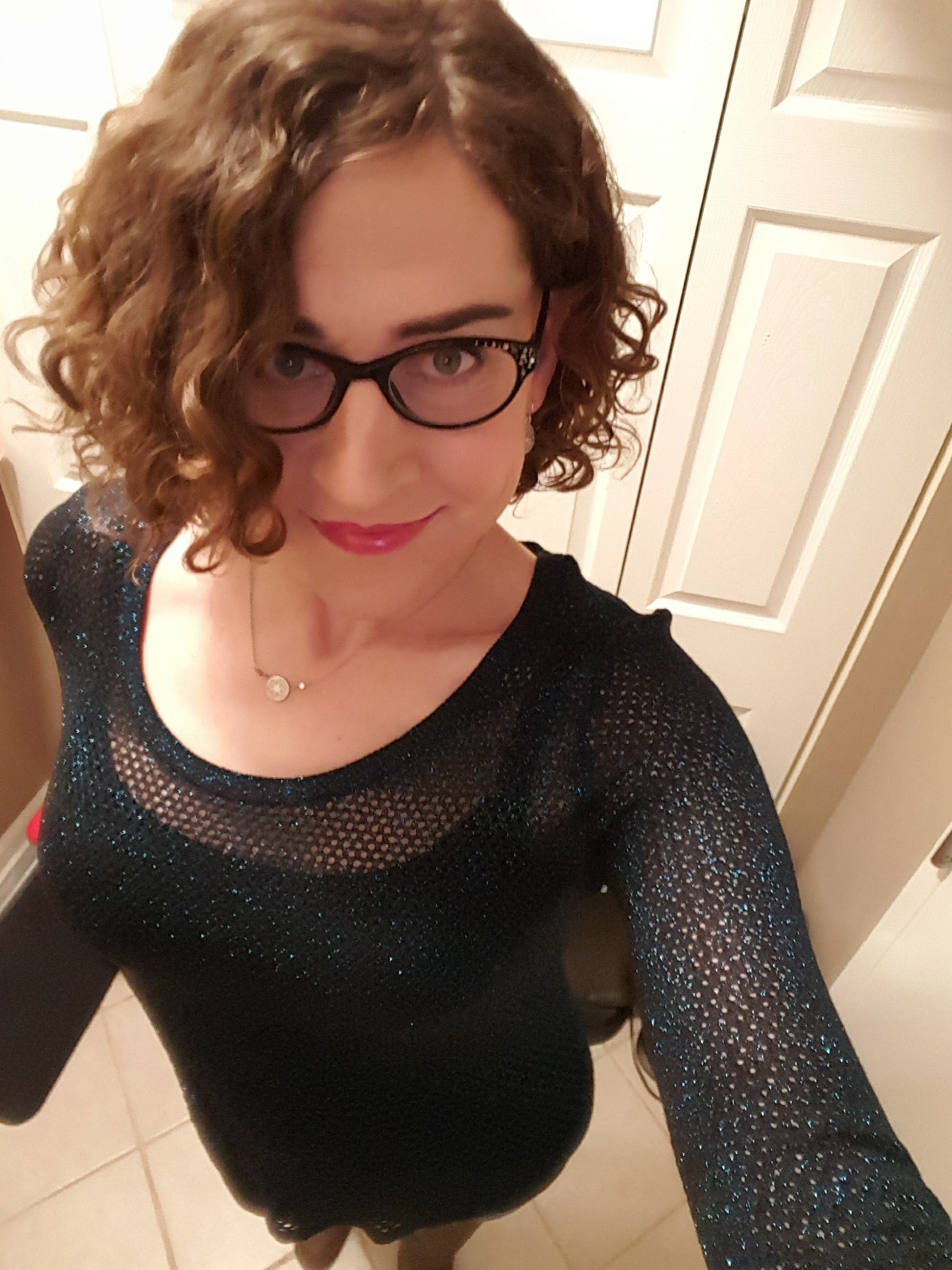 I have mentioned elsewhere that I am part of a Women’s Meetup group. It has become one of the best catalysts for me as far as making friends goes. I started this year without any friends in the area that I had moved to. Through Meetup groups, my pool of friends has started to grow and I only see it expanding in the future. I have become much more confident simply just being myself and letting people get to know me. Tonight was a Bingo night. Sounds like a mediocre event right? Wrong! Not with this group of ladies 😉 Ready for a fun night! It was such a blast. The Bingo night was hosted at a local pub. I did not win anything, but got to spend more time with some of the friends I have gotten to know. When the Bingo games were over, we all stayed much longer just to hang out and chat. We also got to know the guy that owns the entertainment company who hosts the events. He runs Bingo/Music Bingo/Trivia and a bunch of other stuff. We all connected with him on Facebook to stay up to date on other events he hosts.

At one point during the night, my friend Mariela and I decided to take some photos in the “Dancing Cage” that was there. It was an odd addition to this pub, but it turns out there was sort of a disco light in it. The host turned the light on once we had climbed in there. There were a few shouts that sprang up but I think most of them were from the girls in my group (I hope!). What is this cage for? That was too fun!