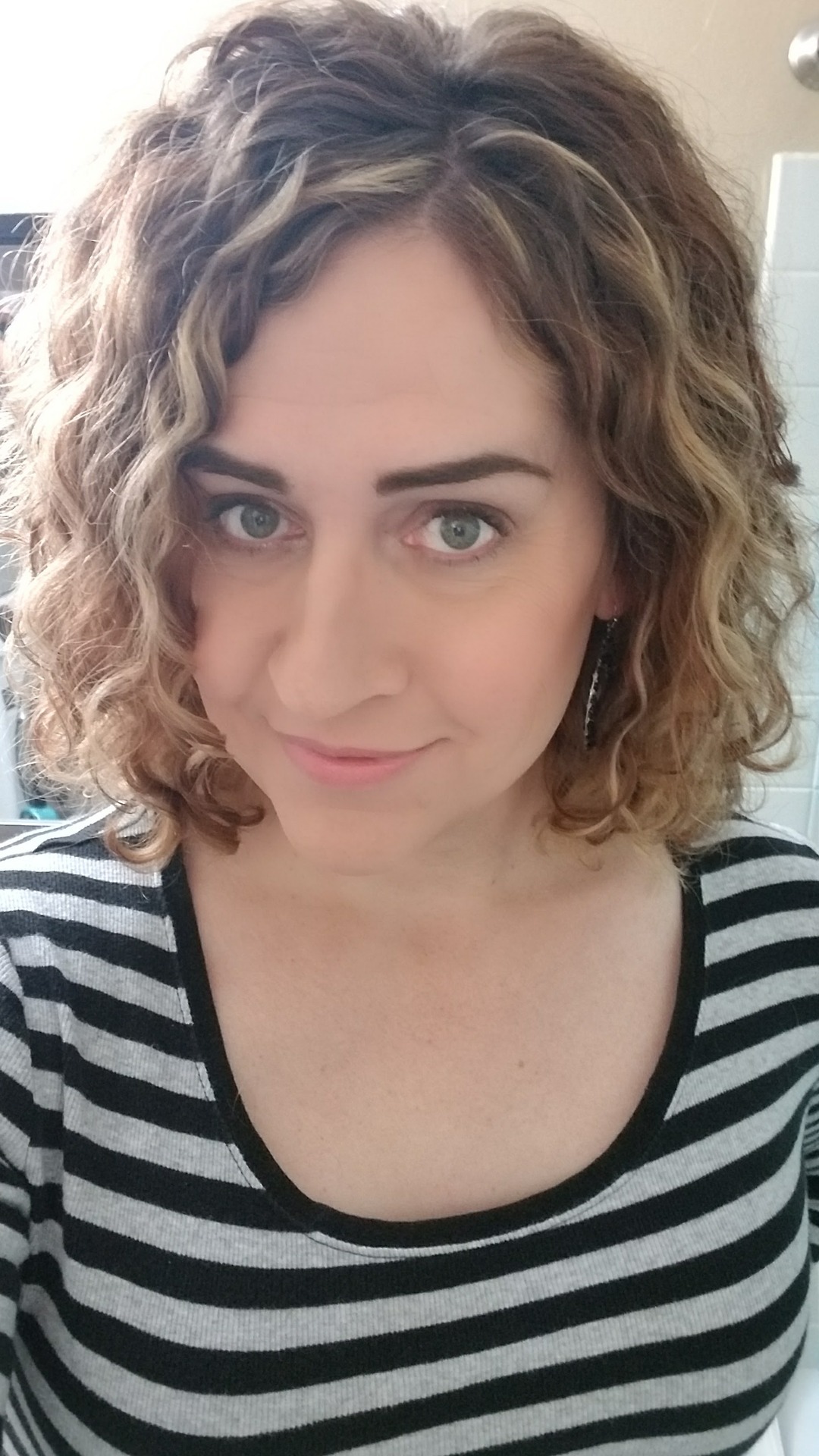 I am trying my best to still smile despite what is currently happening. In fact, I was broken down in tears today after getting off of the phone with the care coordinator at the hospital.

I was supposed to have my surgery on Thursday of next week. I was already dealing with the stress and the expectation of that when I received a call on Tuesday telling me that my surgeon could not perform my surgery on the 16th due to his schedule. Okay..

However, he could do the surgery on the 15th. I agreed to it being bumped up a day and considered myself lucky to not have to wait an additional day for it. However, since then, I have had calls from the hospital letting me know that they are as yet unable to confirm that the operating room will be available on the 15th. I called them again today and they told me they will know for sure once they hear back from this other surgeon tomorrow who apparently had time booked but can likely move it.

I have a sinking feeling that my surgery is going to be delayed and despite my best attempts at telling myself it will be okay, deep down I am NOT dealing with it well. Add to this the fact that I have already had to stop my HRT and I am feeling very weak, irritable and just “off” and you have a perfect storm. To top it all off, the hospital told me about an as yet unmentioned $1738 balance for OR fees. You know.. the OR I do not even know if my surgeon and I have access to yet? This is so nuts. I do not understand how I was the one to let my surgeon’s office know about the possible OR scheduling issue on the 15th, but I was the first to tell them.

I find myself in a position to put my youcaring link in front of you all again. I am sorry. I have met nearly all of the cost myself and was helped with the generous donations that did come in. Those donations actually only went far enough to cover the cost of my required pre-surgery electrolysis appointments. That is still HUGE and I am so grateful. I am happy that my website, blog, and being out has helped so many that they felt the desire to help me right back. You are all awesome.

With this additional sum of money that I now need to come up with. I ask once more. If you are one of the people that messaged me saying you would help later in the month, etc. I would be very grateful if that is now possible. If you have already given, please help spread this post.

Thank you. After all of this maybe I will end my technology career and instead be a professional medical care coordinator..

Ari has a Health Scare

A few of you checked in on me today since my blog was somewhat silent this week. I want to assure you that I am okay.

Actually, I have just experienced a rather jarring health scare and I am still kind of taking a deep breath from it.

Basically, what happened is that I needed to have a mammogram (since I have never had one) as part of a health workup before my surgeon would allow my surgery.

The photo above was from the first mammogram when I was just thinking this was something that would be over quickly. It was not at all a bad experience either as the technician asked me questions that showed me she had no idea I was a transgender woman. Even after explaining that to her, she treated me as she would have any other woman and the appointment was not difficult. Getting your breasts squeezed with over 25 lbs of pressure is not exactly pleasant, but it was certainly bearable.

As you probably have now guessed.. a day after this appointment I got a call back and had to have a follow up mammogram and then even an ultrasound.

Ultimately, they determined it was nothing more than dense but normal breast tissue that the first scan had picked up.

I am so very relieved, but it was a period of time that drained me. I spent nearly two weeks attempting to not think about the possibility that I could have breast cancer. I hosted a game night/party and even went out on two dates. I posted about some of these things during this time, but I could not bring myself to talk about the mammogram. I could not shake the fear and it was building as each day went on.

It was extremely scary. I had an appointment with my therapist moved up to two days before the followup mammogram because I was struggling so hard to do the things I needed to do each day.

In that appointment, I broke down trying to explain to her why I was so scared. Only 10% of mammogram call backs turn out to be cancer. However, it was not just the fear of possibly having to battle cancer, which was enough. I was fearing having to lose much of what I have gained. I was crying my eyes out explaining that the thought of having to have a mastectomy or losing my hair to chemotherapy were both things that I thought I could not handle.

To be honest, I am a little ashamed of myself for that. I was focusing on superficial things that don’t really make me who I am .. it was just so hard to think about losing my hair or my breast(s) that I was not thinking rationally. I have only had long hair and my breasts for the past couple of years. The thought of saying goodbye to either of them so soon was terrifying.

Added to that, I also told her how I could hear the comments now.. “well that is what you get for playing God with your body..” etc. Despite the fact that hormone replacement therapy is the medically accepted treatment for transgender patients.. I just knew I would have to deal with morons who would say things like that.

It was also painful to think that my surgery could be delayed or worse.. that I could lose the chance to have it altogether because of this. I was a wreck.

I hope you all don’t think of me as being silly for imagining the worst case scenario, but I hope you never have to find out how this felt.

The waiting room for the callback mammogram was awful. It was completely silent as the other women there were also there for callbacks. The tension felt in the silence while waiting was palpable.

I ended up practically meditating with my eyes closed and trying to prepare myself for the worst. If it was the worst case, I would be told that there was cause for concern and that I would need a biopsy and have to wait even longer to know.

When the technician finished my ultrasound, I was told to wait right there in the room and that I would know the results before I left.

Eventually she came back and she had a doctor in tow with her. I took a deep breath. He took a rather long time and used far too many words to eventually say that I was fine.

I nearly burst into tears of relief in front of him and don’t even exactly remember what the technician said after that. She basically said I could go and get changed and that I was done.

I almost walked out without my locker key (my possessions were all in a locker while I was wearing a gown for the tests).

She reminded me about my key and I must have looked shaken. The last thing she said was, “It is all good news.”

I am crying typing this now. I feel silly, but I know I really shouldn’t. I have just had to face an experience that far too many women have to face.

While my concerns were amplified by my thoughts of losing ground on my transition, every single one of us is precious and we all have a ton to lose and realize it very deeply when something like this happens.

I am okay. Those words hold actual meaning right now rather than just being the simple quick answer to a friend or co-worker saying, “hey, how are you?”

Now.. on to facing surgery.

If you can, please give to my youcaring effort to help cover my surgery costs. Time is short now as it is fast approaching.
http://youcaring.com/helparianaout

Since I did not post for some time, here are some photos from the past two weeks. I broke the zipper on the gray work skirt but I am getting it repaired. I loved that outfit 🙂 Please keep in mind subscriptions are only $2.50 until October 4th if you wish to support my stream and LGBTQ+ friendly Twitch channel 😉