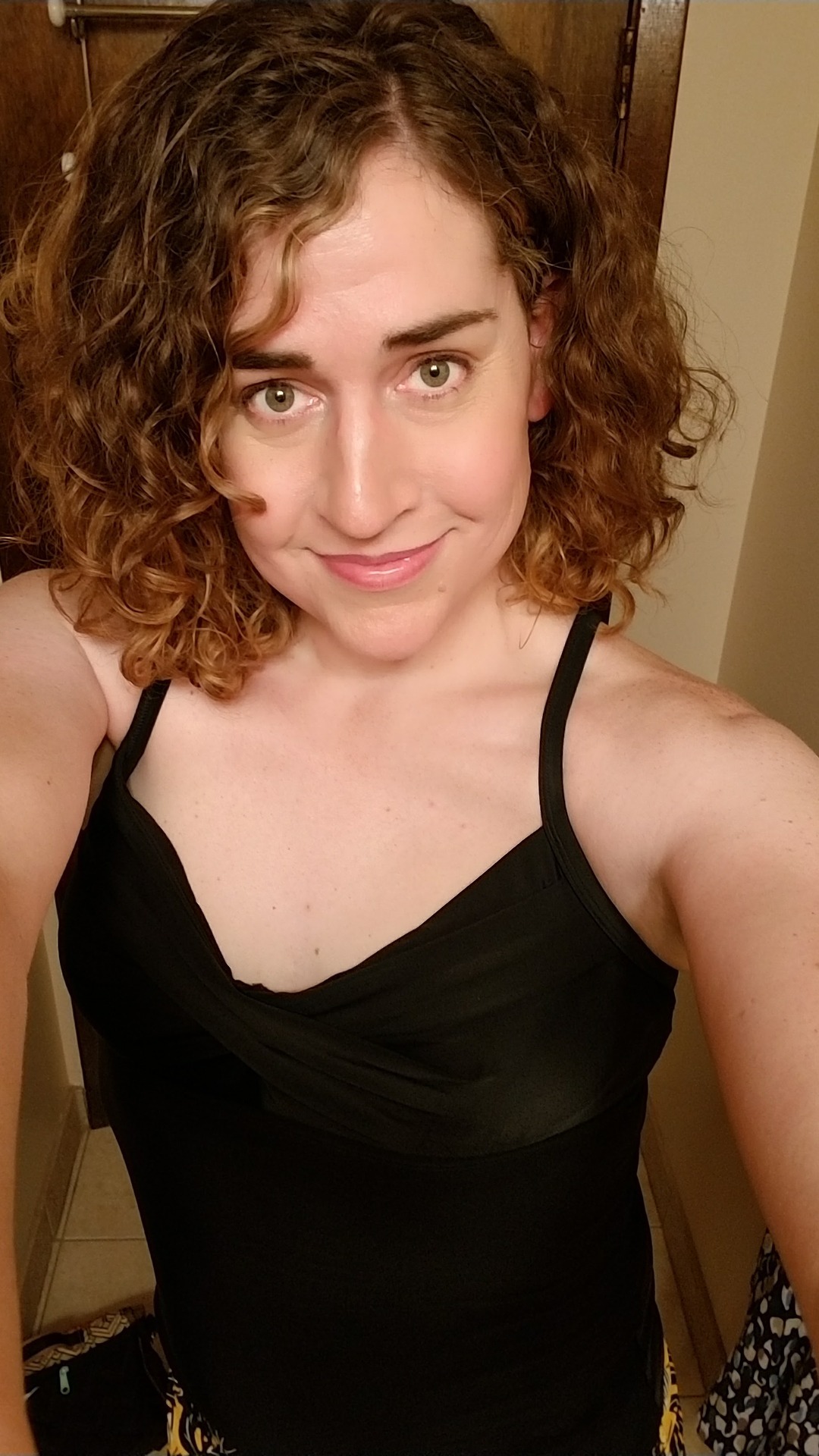 I got a blow out for my work trip and now I don’t want to step out of the car into the humidity and wind.
-Ari

I made it out of the car, and I am happily relaxing! 🙂 I got a blow out for my work trip and now I don’t want to step out of the car into the humidity and wind.
-Ari