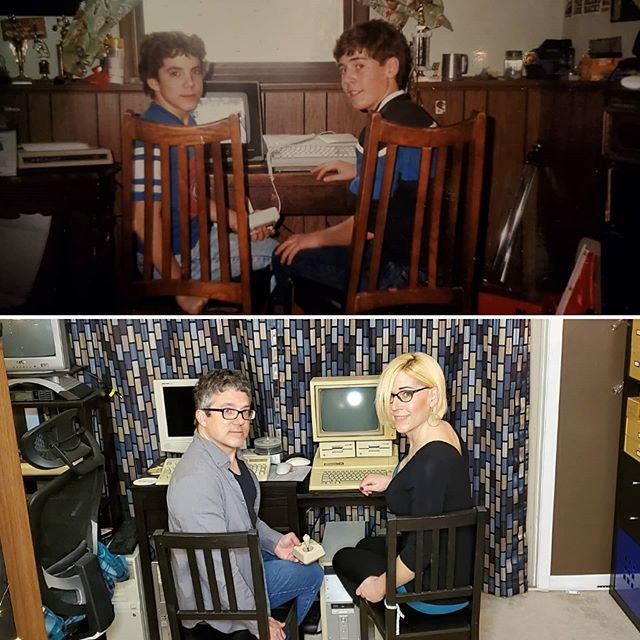 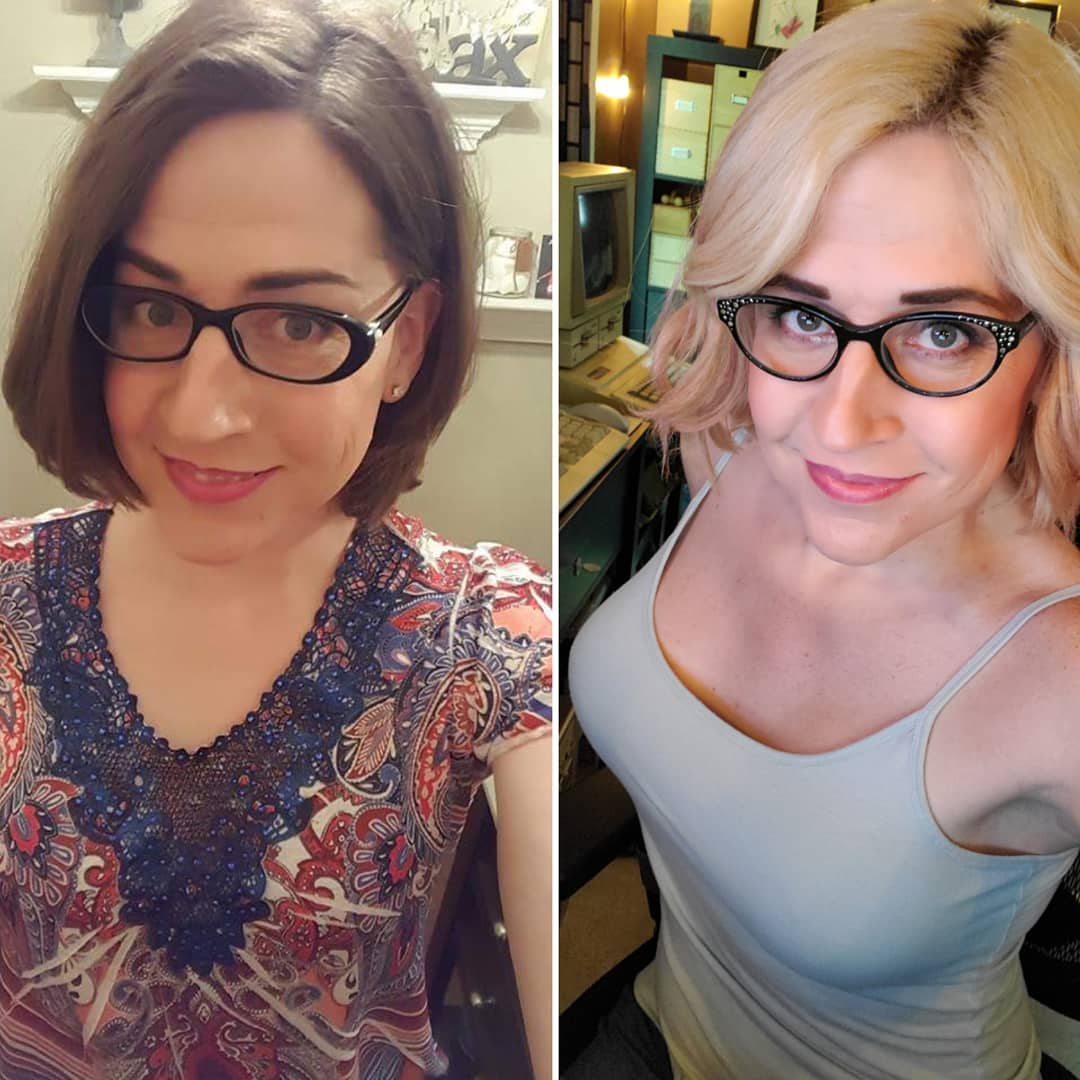 These images are exactly 3 years apart. I do work hard to stay in shape and keep that feeling of renewed life I had in the photo on the left (despite the difficult circumstances and major stresses I had at the time). At the time (20 months into transition), I was trying to figure out how to buy the condo I live in now (so my kids didn’t have to sleep on the floor in my one bedroom apartment), while still in the middle of a divorce, and thinking any surgery was years away as my company insurance plan still excluded all #transhealthcare. So, I was paying out of pocket for what little I could do to maintain my transition. Yet, look at that smile I still sported on the left. I knew I would get to the day depicted on the right.. today. Maintaining a positive and forward looking outlook is so essential to staying healthy and mentally strong during transition. I am physically and mentally stronger than the version of me on the left. I am also better at relationships, friendships, and just at being happy with who I am. All of this took concerted effort over time, while maintaing a positive view of what I had already made it through. Your circumstances compared to where you are trying to go may seem impossible. Your outlook influences so much of your eventual success. You will get there! If you can’t see past the forest of challenges have friends lift you on their shoulders! ❤💛🧡💜💙💚 (p.s. I find it funny how I just recently decided to go back to this hair length after all this time!) #nofilter #transitiontuesday #transformationtuesday #positivity #girlslikeus #transvengers #transpositivity #glowup #thisiswhattranslookslike #TransIsBeautiful #pride #lgbt #changes #hairchange #brunettetoblonde 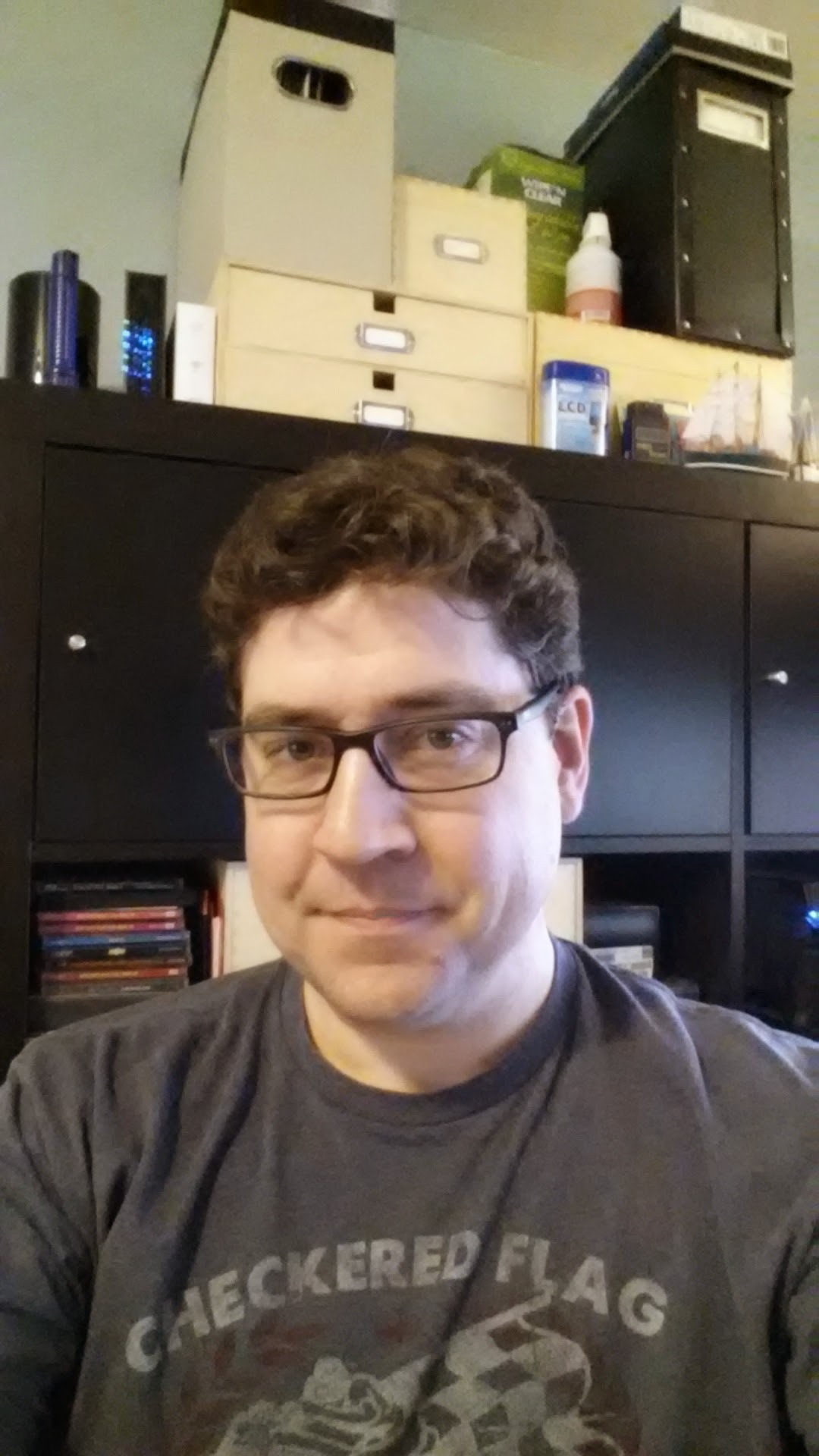 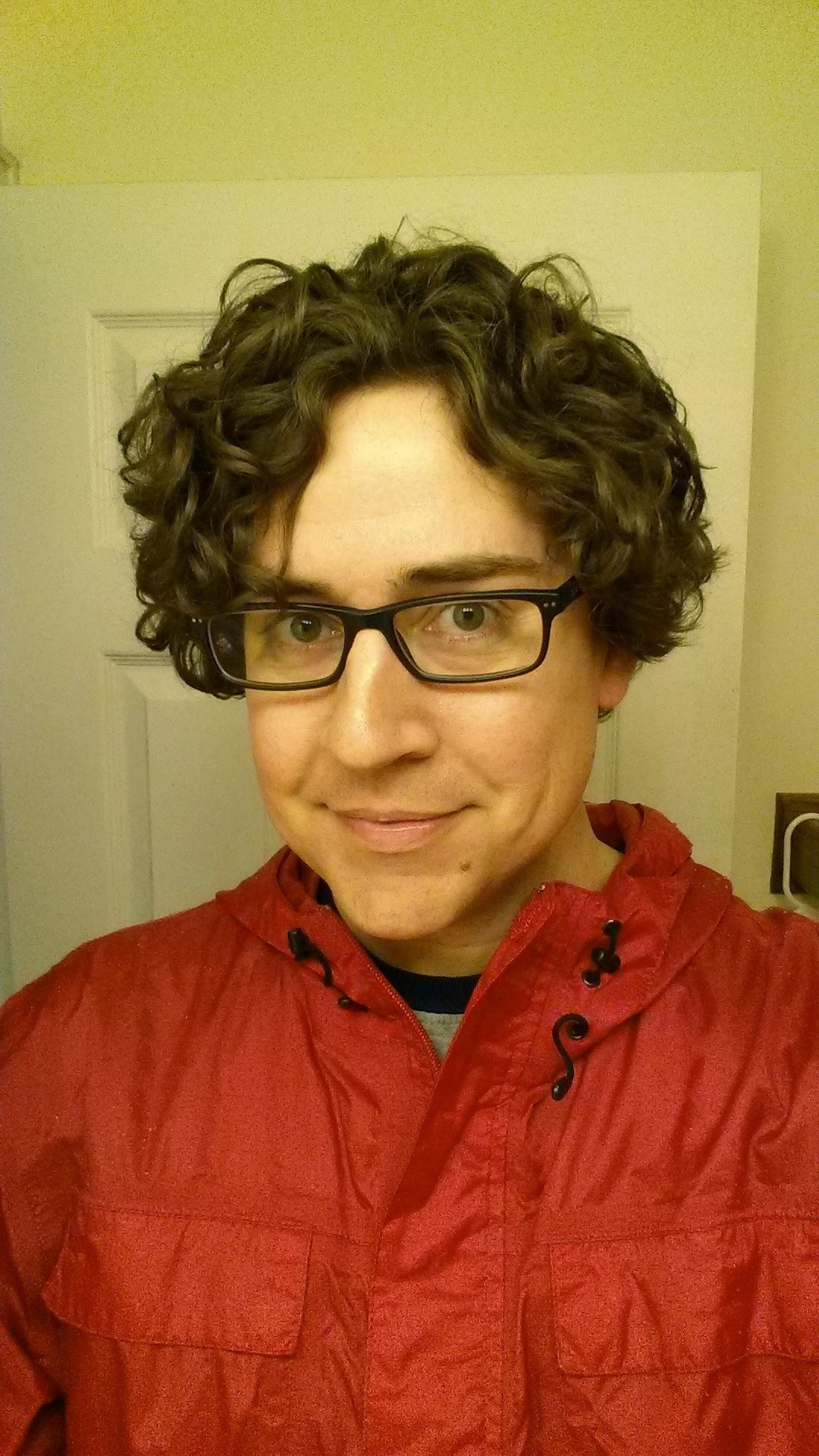 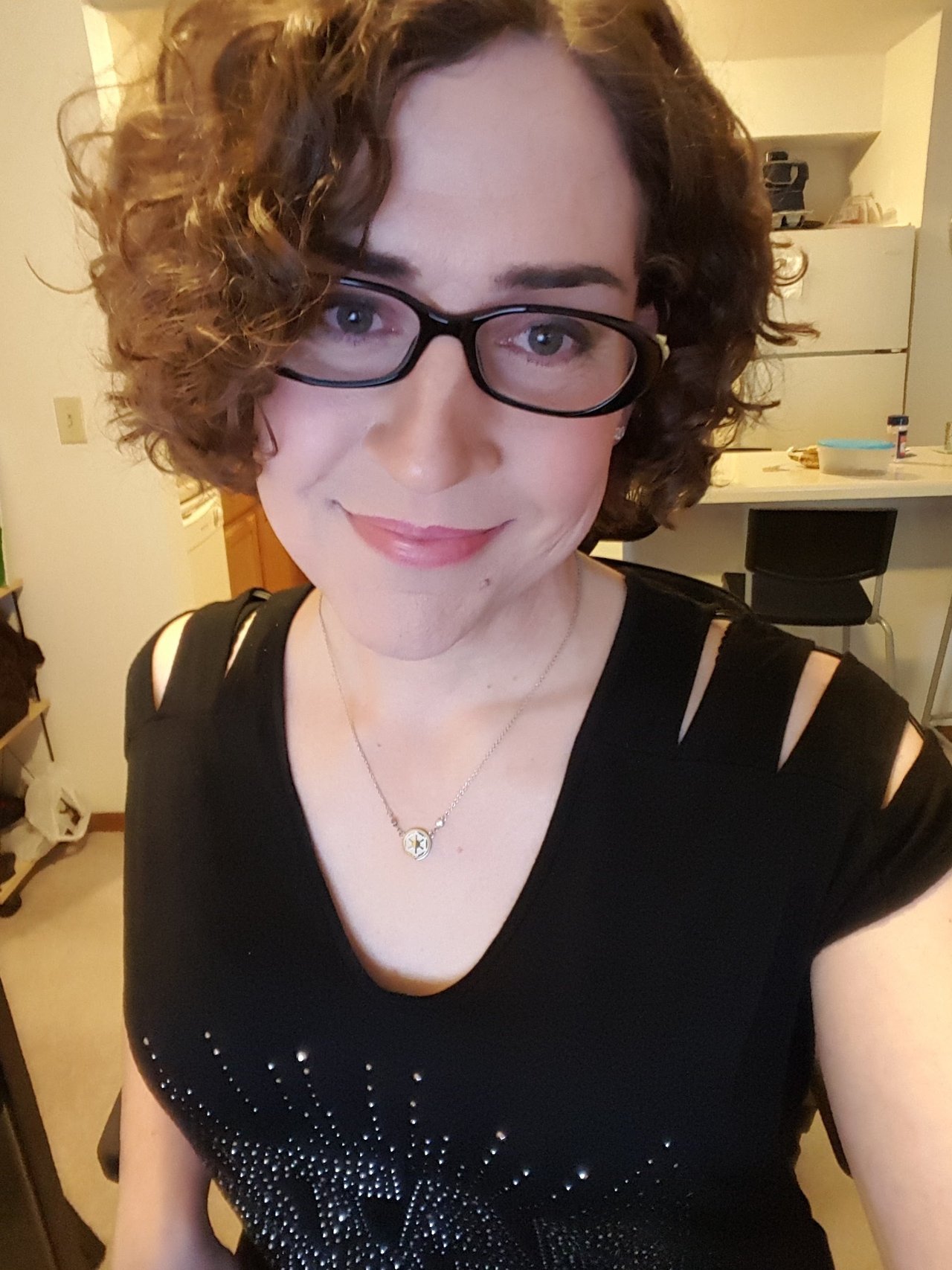 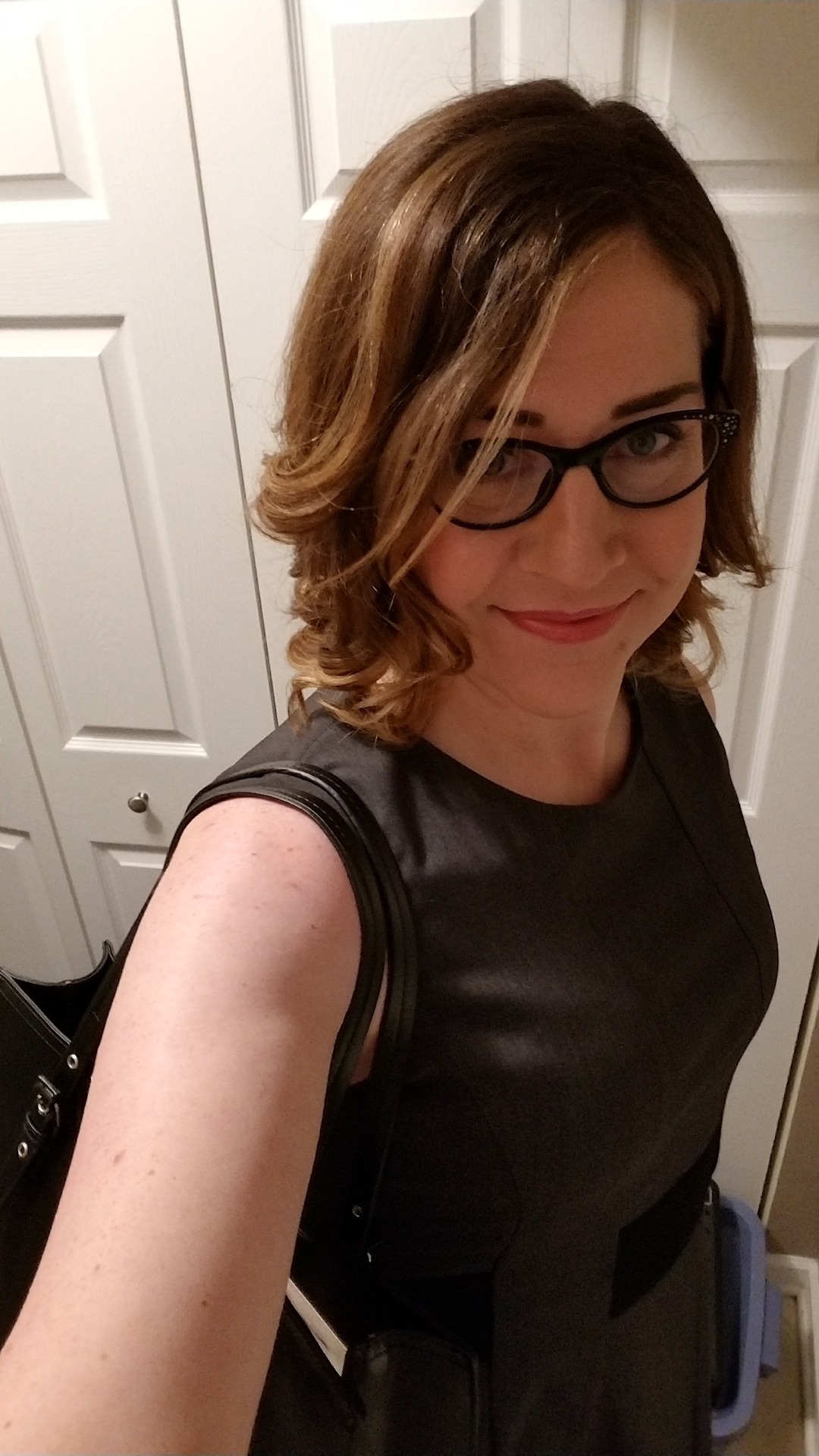 I can’t fully express how happy I am to be me in any one post. If you care to know more about my story then please feel free to explore/follow my blog here on tumblr, or follow me on twitter (https://twitter.com/ariana_t_g) and visit my website below to sign up for my email list.