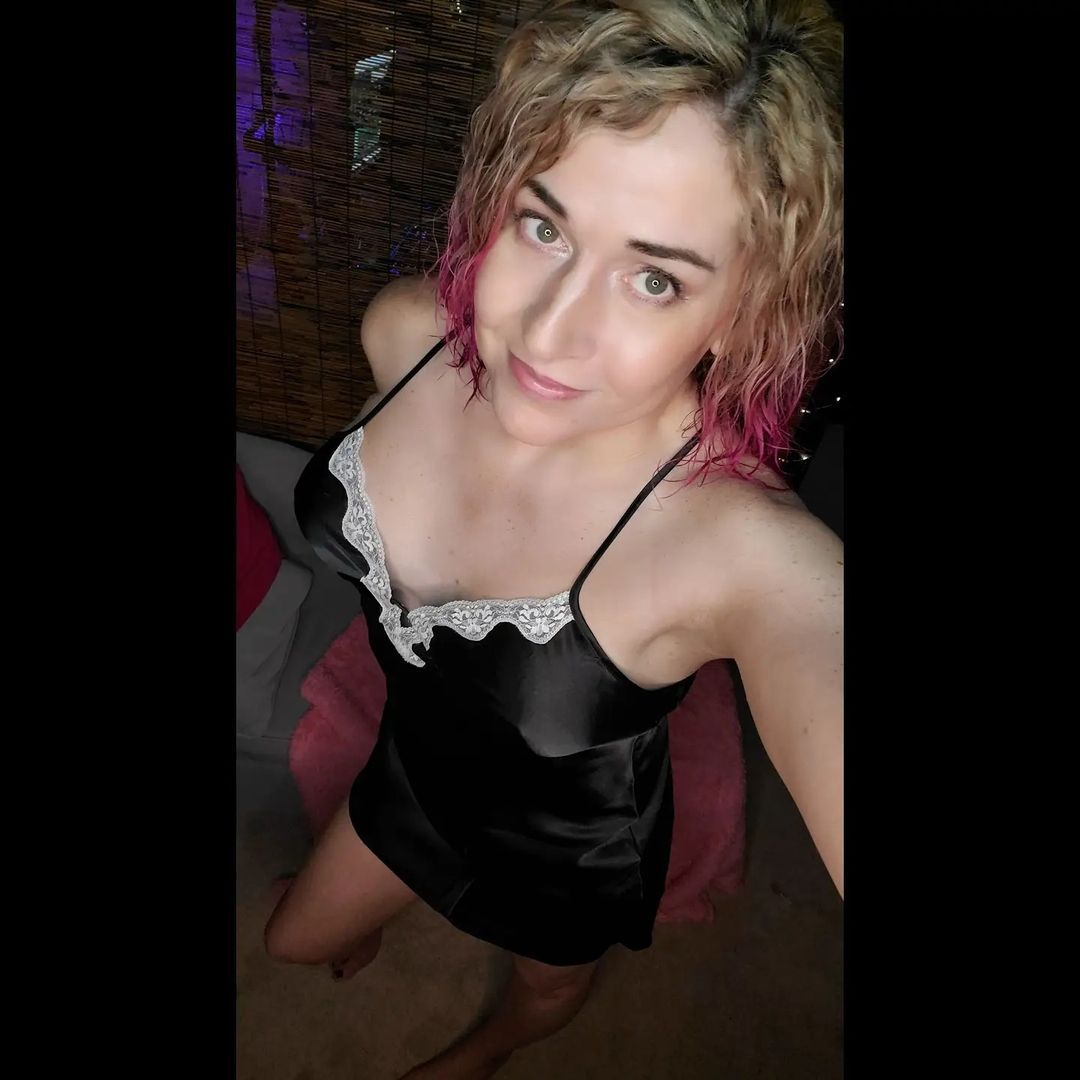 After my busy week, I was able to enjoy a pool party yesterday (and some Vegas Bombs). Then after rising the chemicals from my hair, I fell asleep on my chaise lounge. I woke up and my hair said CURLY GIRL. 😊 today I visited my parents, sister, and my niece. My heart feels full after missing being in my childhood home for such a long period of time. I needed this. Oh! My Dad sent me home with a factory sealed package of rainbow colored high density 3.5 floppies be found in his basement. He knows I will use them with my retro PC projects. 💙💜💚❤🧡💛 #nightgownwars #retronerdgirl #maidenariana #devilishangel👹👼 #decadeofari #ringlightselfie #hazeleyes #naturalcurls #fuschiagirl #pinkhighlights #curlyhair #blondegirllife #transvengers #lgbt #twitchaffiliate #ihaveapatreon #linksinprofile
https://www.instagram.com/p/CRu4m-hHbPb/?utm_medium=tumblr 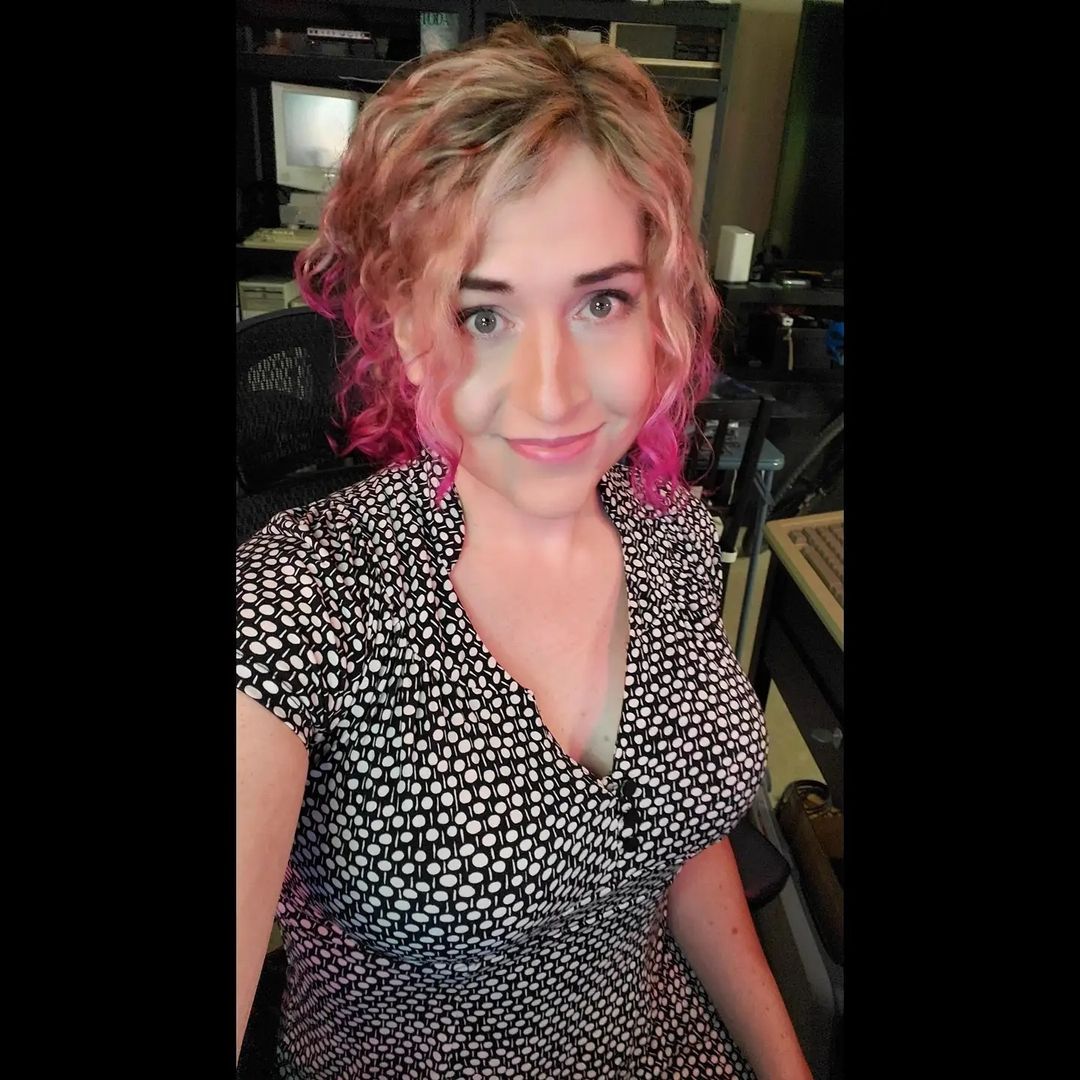 I busted my tushie this week. I killed it all week with my day job. On side biz stuff, I fixed several WordPress sites that broke due to underlying upgrades. I now have two new products I’ve created that I’m going to show you all this weekend. I also have revamped my Android application so it is just about ready to go on the Play store. Finally, I’ve fixed the retro pentium 200 pc I want to use for my wing commander retro stream coming up on the 31st. Not streaming as often has been paying dividends in my productivity but maybe I’ve also been drinking extra coffee ☕ 😆 What to do next? #retronerdgirl #retrodress #modstyle #womenwhocode #womenintech #coffeebeforeanything #decadeofari #maidenariana #hazeleyes #blondegirllife #fuschiagirl #curlyhair #naturalcurls #curlyfuschiablonde #lgbt #transvengers #twitchaffiliate #ihaveapatreon #linksinprofile
https://www.instagram.com/p/CRr4-3aHZwG/?utm_medium=tumblr 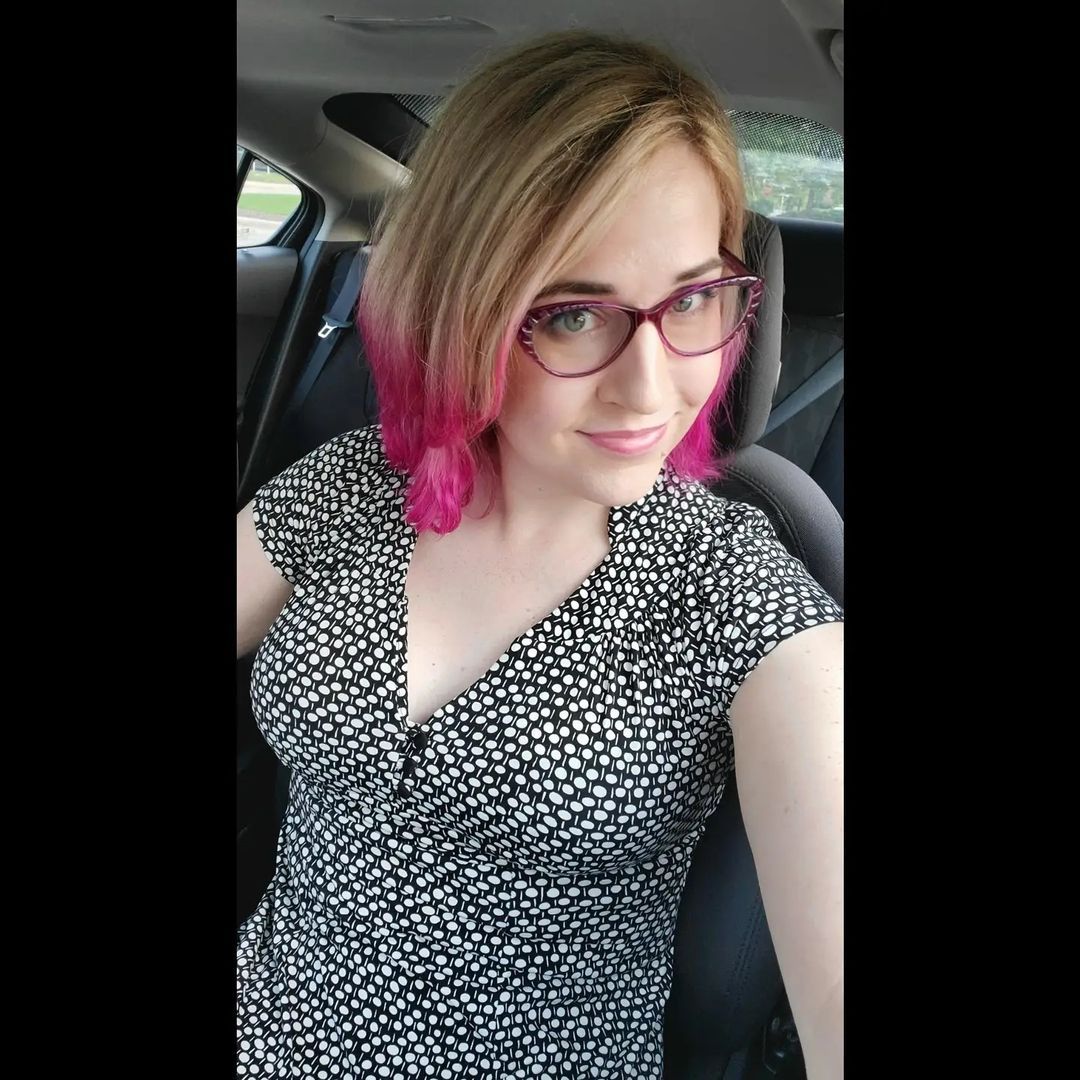 Did I ever mention my new glasses darken in the sunlight but to a fuschia colored hue? I did that by special request because it felt right. I’m so mentally present in the moment & feeling like me right now and it just feels awesome. With the stress of the last year, I was much more outward focused almost as a defense mechanism. I was trying to make sure that my kids were good, my family was good, my online community was good, and my friends were good (raising money for one in particular by streaming more than I ever have in a year). During all that, I did not do the best job focusing on what I needed to be doing for me, my future, and my own health & happiness as much. In that sense, I did pause a bit even though I did a ton this past year. Every year since my transition began there were some major things going on that needed to be planned for or addressed and it took so much energy and focus to survive that any periods of “thriving” were only found in small spurts. Just as I was putting transition related stuff kind of behind me, the pandemic hit and a new kind of survival mode had to kick in. This summer I have been able to find my focus and a sort of balance again and I never want to let it go. Some of my long term projects that I have been talking about are finally coming to fruition. It may not be up to me as the world might throw me some new curveballs any day now. However, I plan to do everything I can to keep my star rising and my health improving. There are some of you out there who have been supporting me in small ways for a long time. I love you and thank you so much. 💓 I don’t really feel like I’ve lost a year, but navigated through a horrible one, helping others along the way and learning new survival skills all while having some much needed help and encouragement from people across the globe as I did so. Thank you! #gooddays #gratefultobehere #lgbt #plottingmycourse #maidenariana #decadeofari #hazeleyes #fuschiagirl #blondegirllife #transvengers #twitchaffiliate #ihaveapatreon #linksinprofile #instaprofilehasmylinks
https://www.instagram.com/p/CRj_wjhH4kF/?utm_medium=tumblr